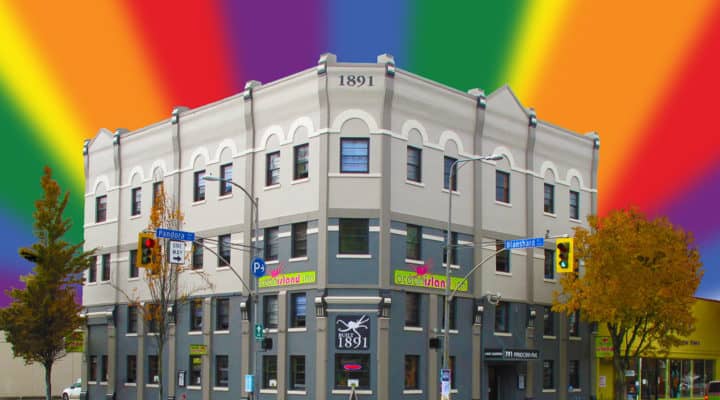 LGBTQ+ in Victoria, BC

Known as a friendly and laidback city, it may come as no surprise that Victoria is very LGBTQ+ friendly. Moreover, Victoria has a surprisingly big LGBTQ+ community which “outs” itself in many queer events across town.

Victoria’s largest gay club hosts gag worthy drag nights (more on that later) and regular club nights with the queerest selection of techno and disco ever. They also hold karaoke nights on Mondays where you can let your inner diva out. Check out their service industry nights on Tuesday & Thursday for cheap drinks!

Crush is a popular LGBTQ+ dance party in Victoria for the queer community and its allies. With several DJ’s spinning the decks, there’s plenty of space to dance. But fear not, there’s also a lounge area in the back of the venue to accommodate those who would like to a break. Expect to meet all kinds of awesome people here and dance the night away.

Although it’s a small city, Victoria’s drag scene is blowing up! As there’s a lot happening, here are our favourite picks:

This drag haus produces several Dealth by Drag shows a month at Logan’s Pub & the Copper Owl. Known for their alternative drag and variety shows, these shows are full of mind blowing and high-quality performances. Furthermore, to help the scene thrive, they recently started their Ccommunity Garden series – a show where experienced drag artists share the stage with new talent. For show announcements follow @hausoccult on Instagram or like Haus of Occult on Facebook.

The longest running weekly drag show held at Paparazzi Nightclub. Hosted by queen Shelita Cox, expect all kinds of drag artistry with stunning performances by local favorites and guests from out of town. After the show, there’s more than enough time left to dance the night away. For show announcements check out Capital City Drag on Facebook.

A show that celebrates all the great drag kings in the Victoria community. Expect jaw dropping performances, duets, troupes and much more. The first show was all the way back in 2016 and the event has since become a favourite of many queer folx! For show announcements follow @kingflingvic on Instagram or like King Fling Vic on Facebook.

Dinner & A Drag Show is a monthly show held at the Mint. Hosted by local legend duo Henrietta Dubét & Chaz Avery, this show is chock full of talent. These intimate shows make for a great night because while you watch marvelous drag performances, you can simultaneously enjoy yummy food and drinks. Check out their events on Facebook!

The Sashay Café just opened up and hosts fantastic drag nights at Fantastico Coffee in Quadra Village. Offering an all-ages shows with experienced and new performers, the Sashay Café is the best spot to relax and watch some local drag talent. Follow @loveofdragvic for show announcements.

During Pride Week (the first week of July) you can find all sorts of LGBTQ events scattered around town.

What better way to kick off Pride Week by having the local kings compete against the local queens in a baseball game, complete with witty and sassy “sports” commentary.  There’s a 100% chance of cheating, not knowing the rules and various other theatrics. This marvelous open air event happens in the early afternoon and is therefore a perfect time for a summer picnic while you enjoy all the shenanigans happening on the field.

At the end of Pride Week you can find all the good dogs on Dallas Road near Cook Street, decked out in their most fabulous pride attire. There’s even a competition for the best dressed dog at the end, which will decided by the audience. Make sure to pet all the good boys and girls!

Join the Pride Parade on the last Sunday of Pride week, which has fabulous floats from a variety of businesses and organizations. The parade ends in James Bay at MacDonald Park where you’ll find the Pride Festival – a multifaceted queer events featuring live acts, dance troups and drag performances. 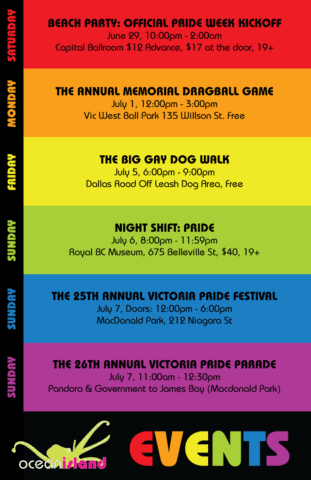 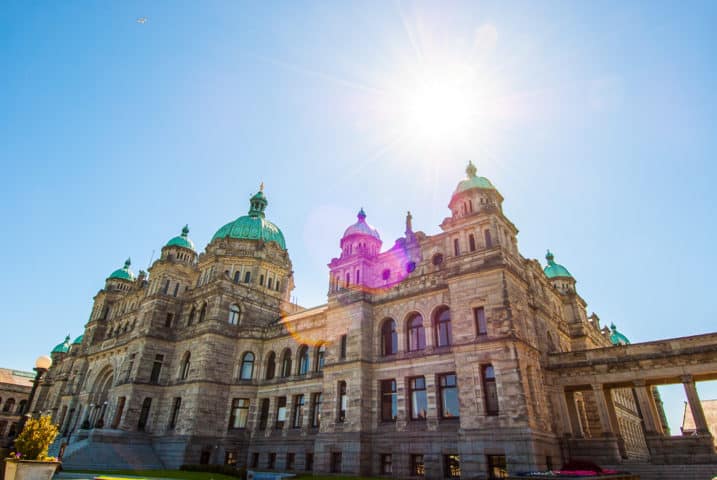 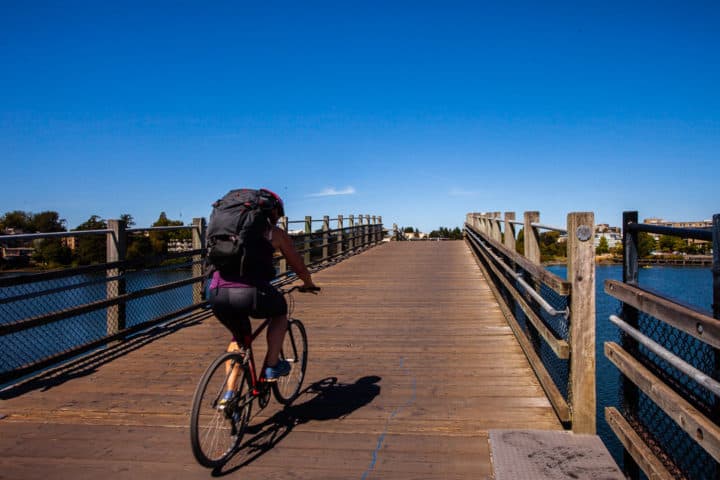 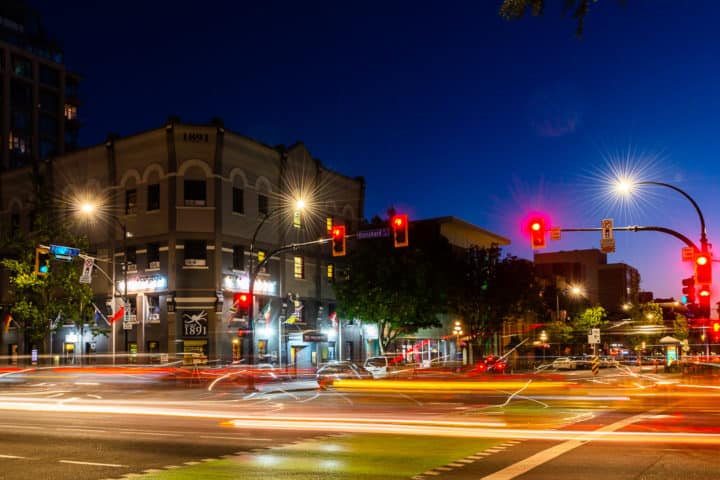 Alternative Nightlife in Victoria, BC 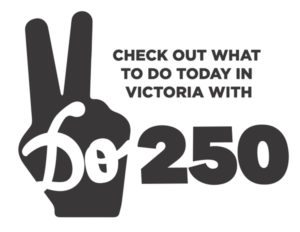