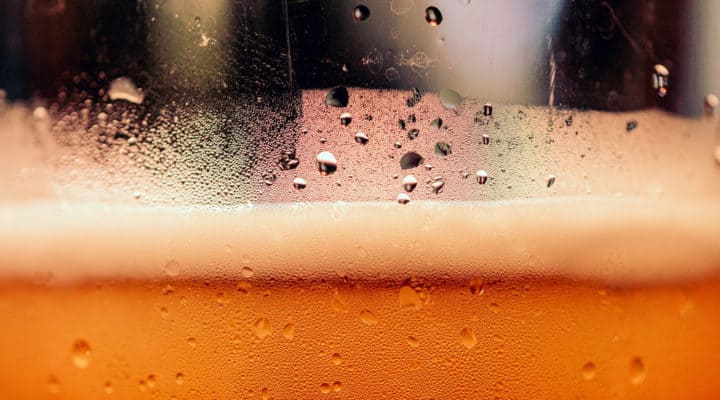 Victoria is very much known for its craft beer and it’s not secret that we have several breweries in our beautiful city. This is great news for anyone who likes to drink some of the amber nectar. We tested all the beers at the following locations and wrote this post three days later as we were very hungover.

Close to Phillips, you find the Vancouver Island Brewery which also has a lovely tasting room. In our opinion, it’s the perfect place to hang out and sample their craft beers. Additionally, they also host several brewery tours were you learn all about the magic of making beer. Interesting, no?

Moon Under Water Brewery has their own pub where you can not only taste their great beers, but also some beer infused meals. Moreover, they also have several weekly specials with a music bingo every Friday and wing night on Wednesday.

A BC craft beer staple, Hoyne Brewing is one of the coziest places in town to grab a famously delicious pint and pull up a chair. Stop by for the beer, and stay for the atmosphere of Canadian family built brewmastery. Check out the Dark Matter for a real taste of a beer that is loved by all!

Whistle Buoy has their brewery right in downtown Victoria, on the lower courtyard in Market Square. They have a lovely little patio in front of the brewery where you can hang out and drink some great beers. Furthermore, they also have some events going on in collaboration with other local Victoria businesses such as pop-up food trucks and other things.

Maybe not a brewery itself – the Drake is one of the places that has a lot of beers on tap as well as lots of import beers from all over the world. A very casual environment, the Drake is a great place for relaxing. Just go up to the bar to order and they’ll take care of you.

Across the street from the Drake, you’ll find Swans Brewery and Pub. Although not a secret, many people don’t know about that Swans has a brewery as they might be more well-known as a hotel and pub. Still, their beer is delicious and definitely worth a try. The atmosphere is laid back and you have a great view on the hustle and bustle of downtown Victoria.

The Victoria Beer Week showcases 50 BC craft breweries at venues throughout the city. With unique events such as craft beer quizzes, beer walks, beer brunches and craft beer cocktail parties, this is an event for all craft beer lovers. Check out their website for more information and to buy tickets to all these great events.

As you can see, there are a lot of places where you can try the best craft beer in Victoria. Still, in case you don’t want to go out and stay in.. we get that! That’s why we have our own little bar so you don’t have to go far. Come by for a drink or two! 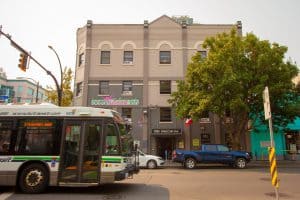 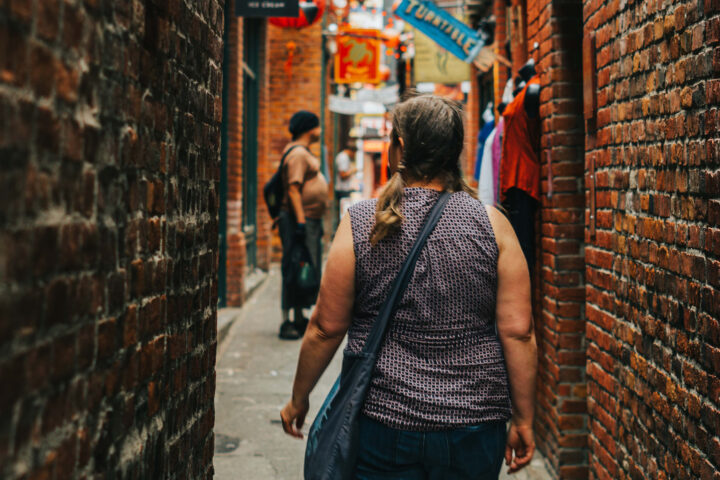 A Free Self Guided Walking Tour of Downtown 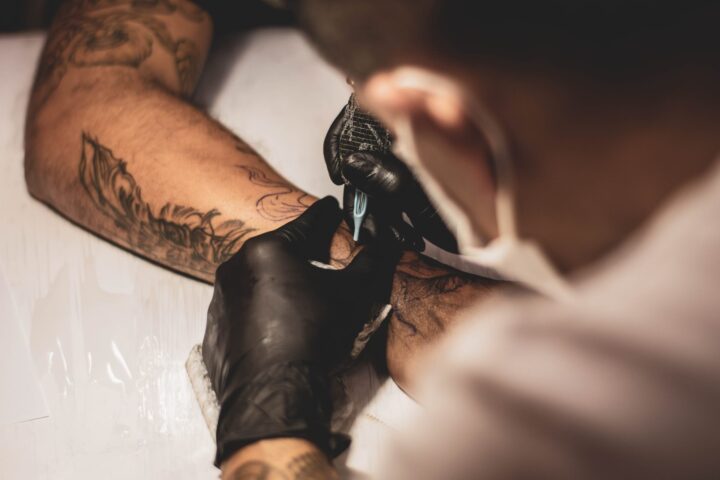 Get Tattooed In Victoria